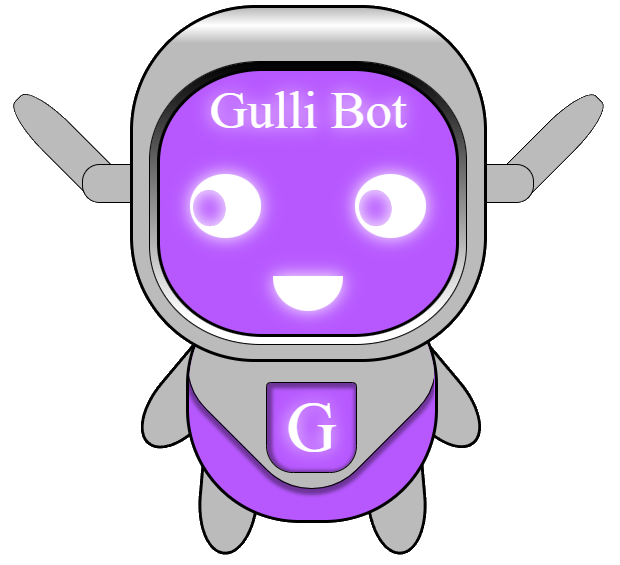 Gulli Bot is a curious robot powered by humans and simple algorithms.

Gulli Bot’s humans listen to you and document the common opinions of an issue - the “pros and cons” - along with supporting evidence. Gulli Bot’s algorithm scores them.

The Human Behind Gulli Bot

Bentley builds interactive websites, mobile apps, and automates boring work. He also mentors businesses in the effective use of technology. He has been creating software for over 30 years, managing teams for over 20 years, and mentoring startups for over 5 years. He was chief technology officer of a startup that had a successful exit.

In 2011 Bentley saw two friends break up over a controversial issue. He tried to research the issue before he had dinner with each of them but could not find resources that organized all the opinions in an effective and usable way. He decided to build it, and Gulli Bot was born.